Join our Cool Summer Scavenger Hunt and solve eight clues for a chance to win some cool prizes, including our grand prize, a SUPER73-Z1 E-Bike.

Starting July 4, we’re sharing two clues per week, each with its own prize to be won. After you solve a clue, you’ll uncover a secret letter. Combining all eight letters forms the 8-letter secret password you'll need for your entry into the grand prize draw.

Limit one entry per person, per clue. Grand prize draw on August 12.

Don't forget to solve all eight clues and keep track of each secret letter for a chance to win our grand prize. 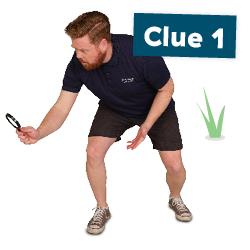 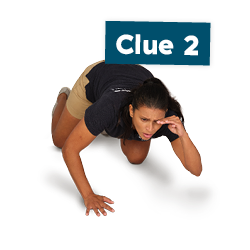 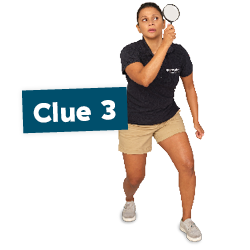 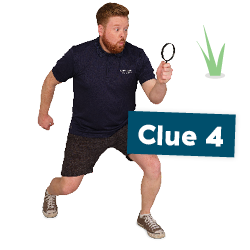 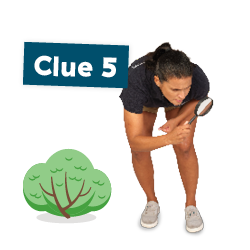 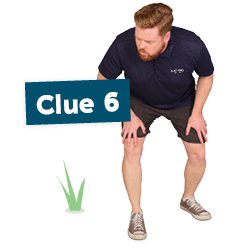 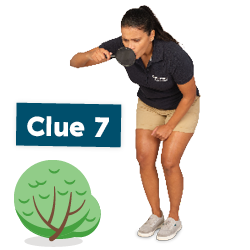 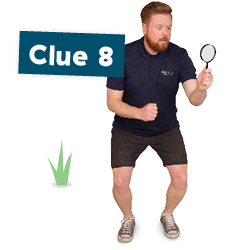